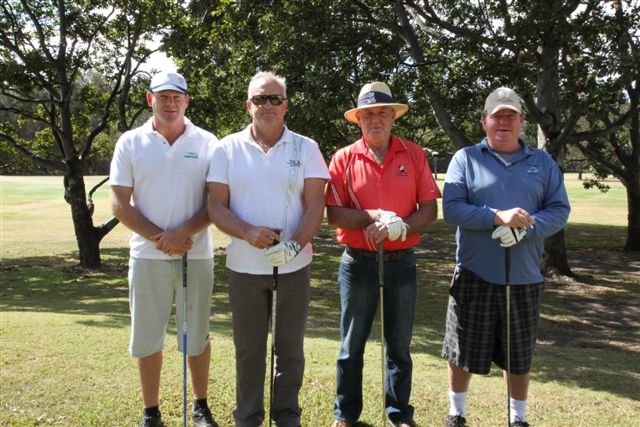 Sixty players teed off in the Spantech 2014 Charity Golf Day. The event was held at the Gainsborough Greens Golf Club. Great course. Great food. Once again the chosen charity was the Kokoda Youth Foundation. Over $9,000 was raised on the day. 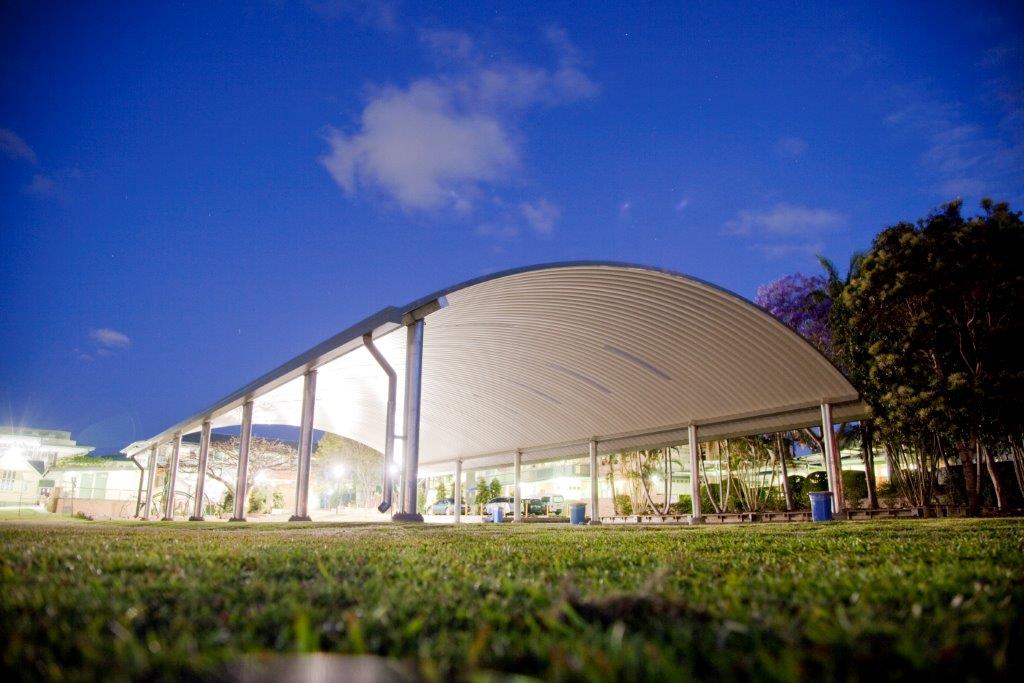 Spantech is one of the suppliers on the “DETE PSA-101227 – Provision of Shade Structures” arrangement awarded by the Department of Education, Training and Employment (DETE). 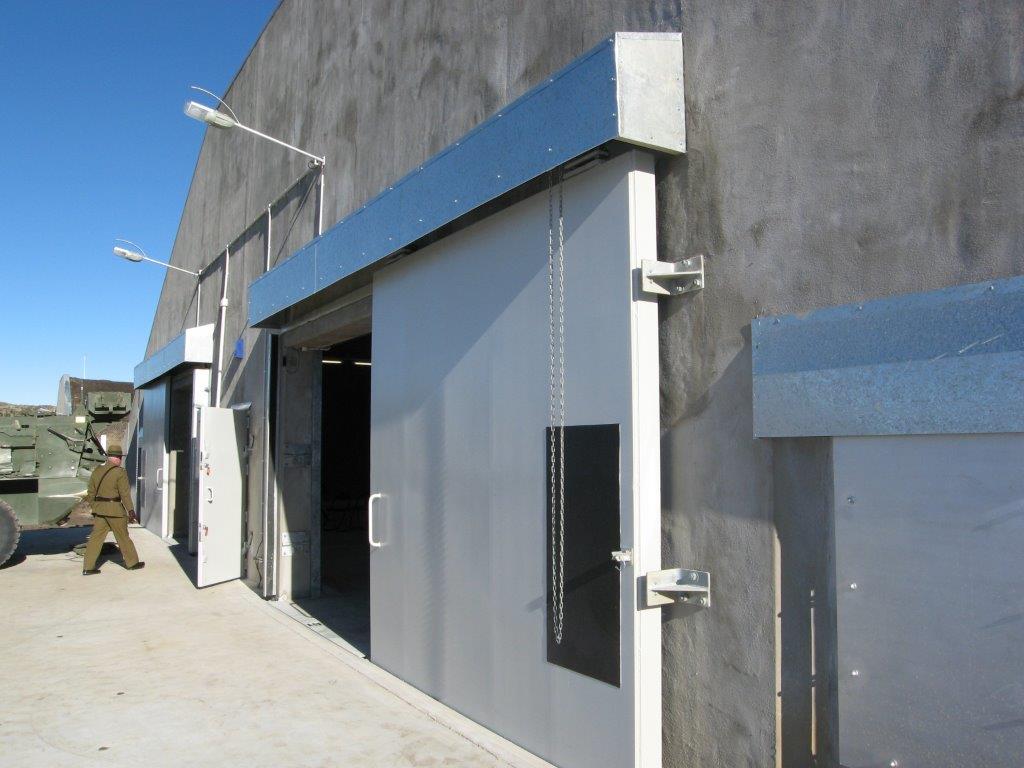 The PARARI symposium is an important forum for disseminating new explosives knowledge and information. It is the only major symposium of its type held regularly in the southern hemisphere and attracts delegates from around the globe.

All factors considered, costs are often very similar. This is due in part to the increasing costs of high-tech membranes and complexity and one off mature of components used in tensile fabric structures. At the same time metal roofing products are reducing in price and metal roofs are more durable. 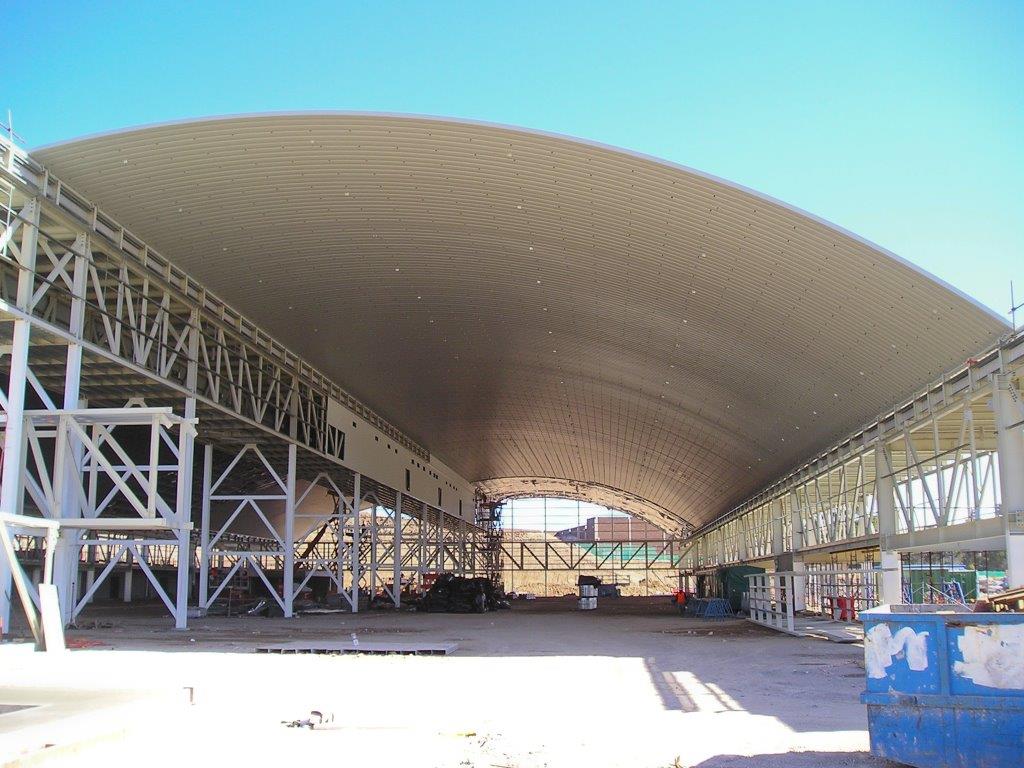 Spantech is entering and sponsoring a team in the 2014 Kokoda Challenge. The Kokoda Challenge on the Gold Coast is hailed as Australia’s toughest endurance event. It is a gruelling cross country 4-person team event held over 96km with a time limit for completion of 39 hours.

Why Our Brains Love Curvy Architecture 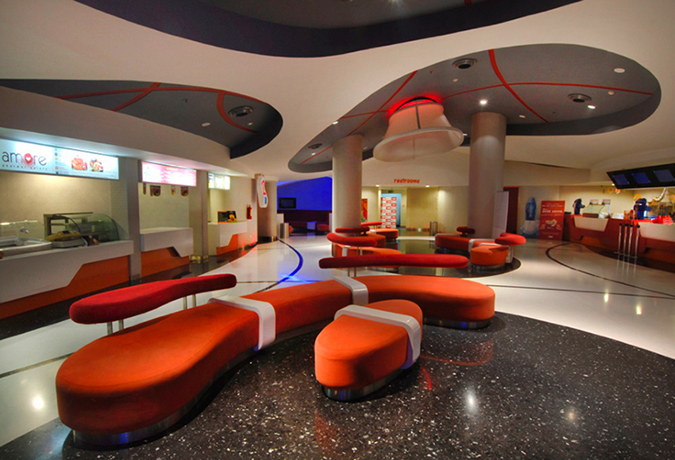 Architects know that a strong curved line can bring elegant beauty to a design. Now a recent study conducted by neuroscientists from the University of Toronto shows human brains prefer curved shapes on an emotional level.

Building the Education Revolution with Spantech 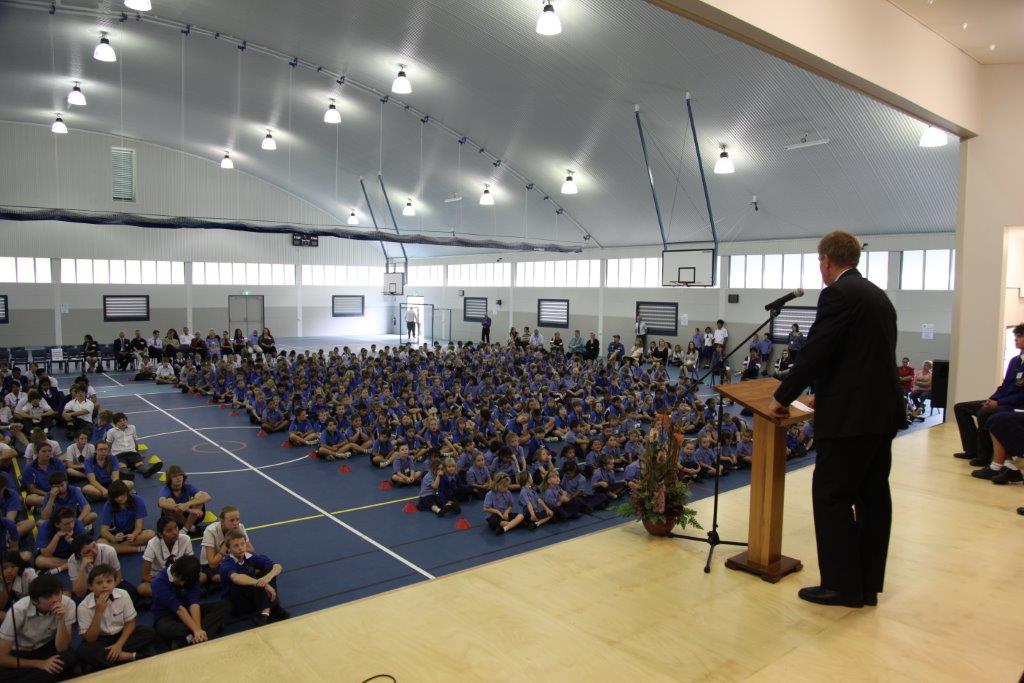 Spantech began working with a number of schools in 2009 to design facilities under the Building the Education Revolution (BER) stimulus package funded by the Australian Government. 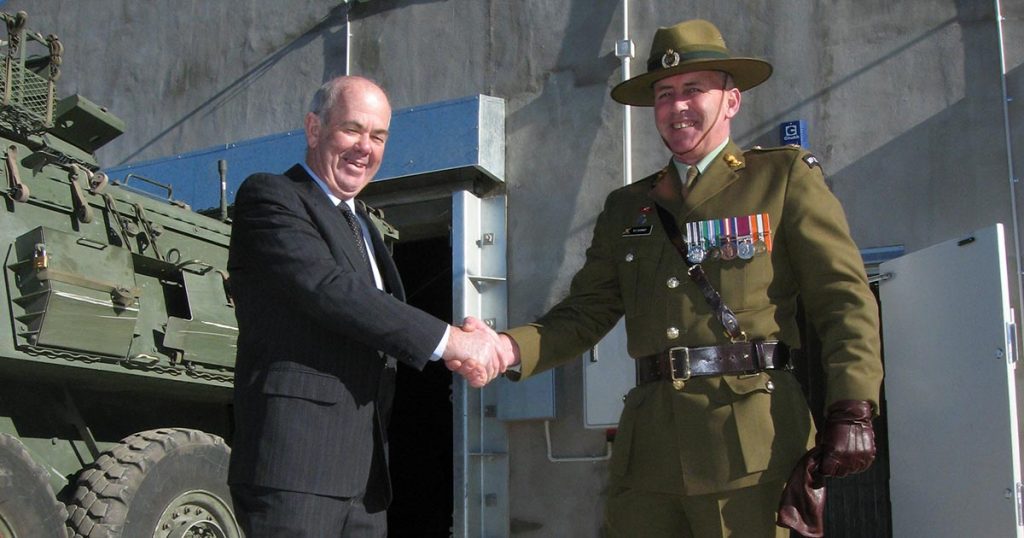