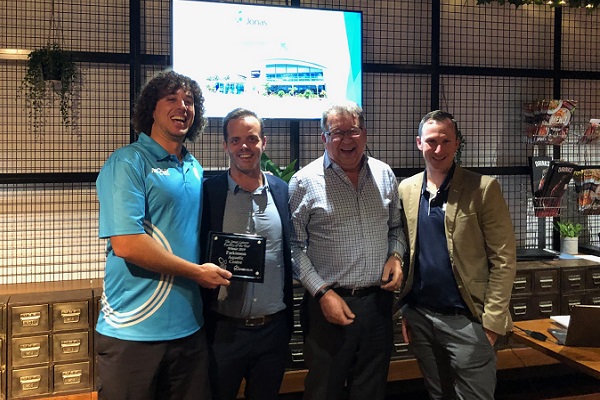 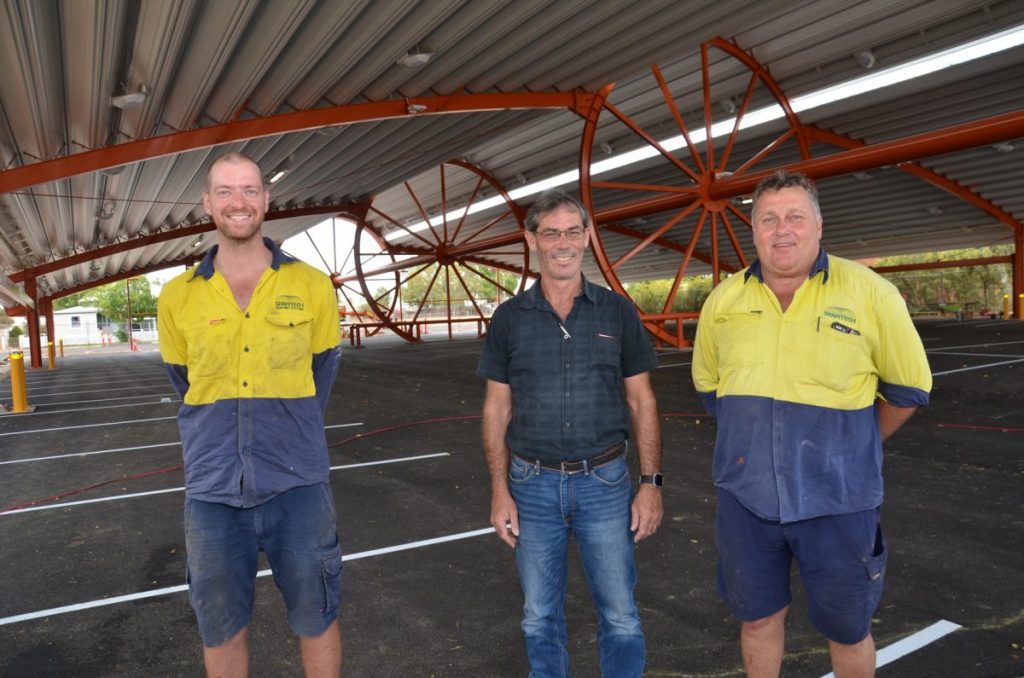 The barracades came down last Friday on the new 2,500sq.m covered car park situated between Emu Street and Crow Lane, after 24 weeks of construction. When it does rain in Longreach in the future, the roofline will harvest a vast amount of rainwater. 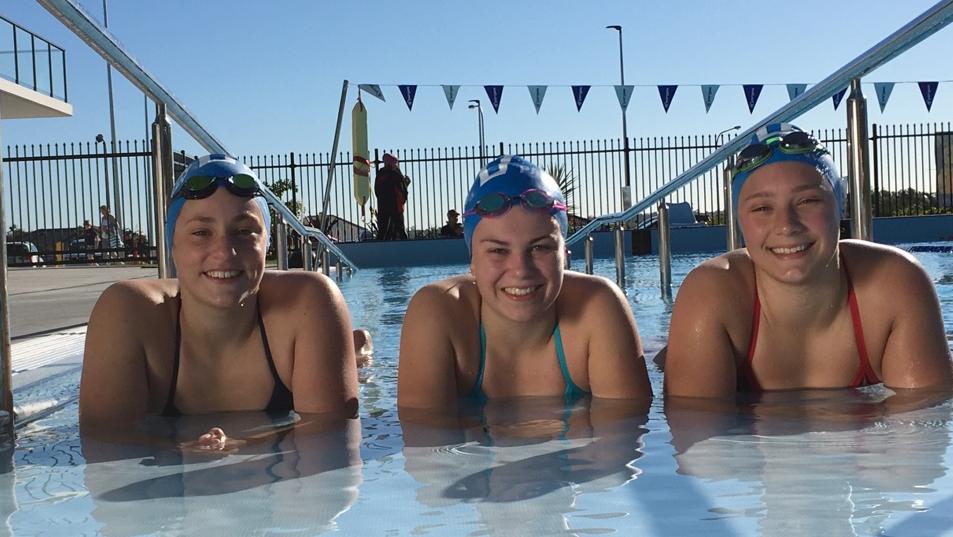 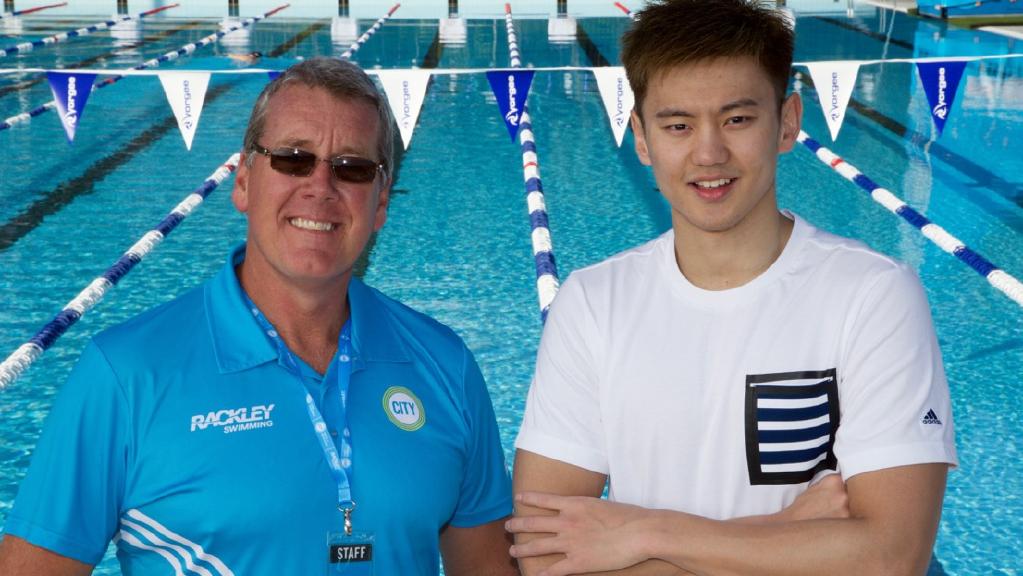 International swimming coach Matt Brown will be training some of China’s elite Olympians and Queensland swimming talent at an aquatic centre constructed by Spantech.

Spantech is the Australian Agent for Andair AG 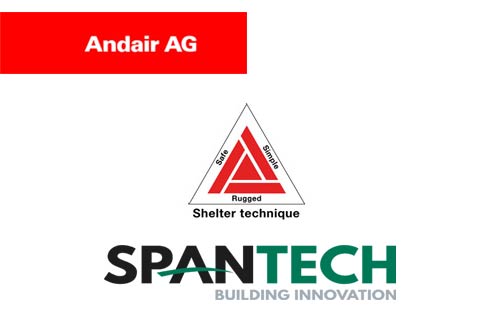 Spantech is the Australian agent for Andair AG, the Swiss supplier of specialised protective shelter equipment. 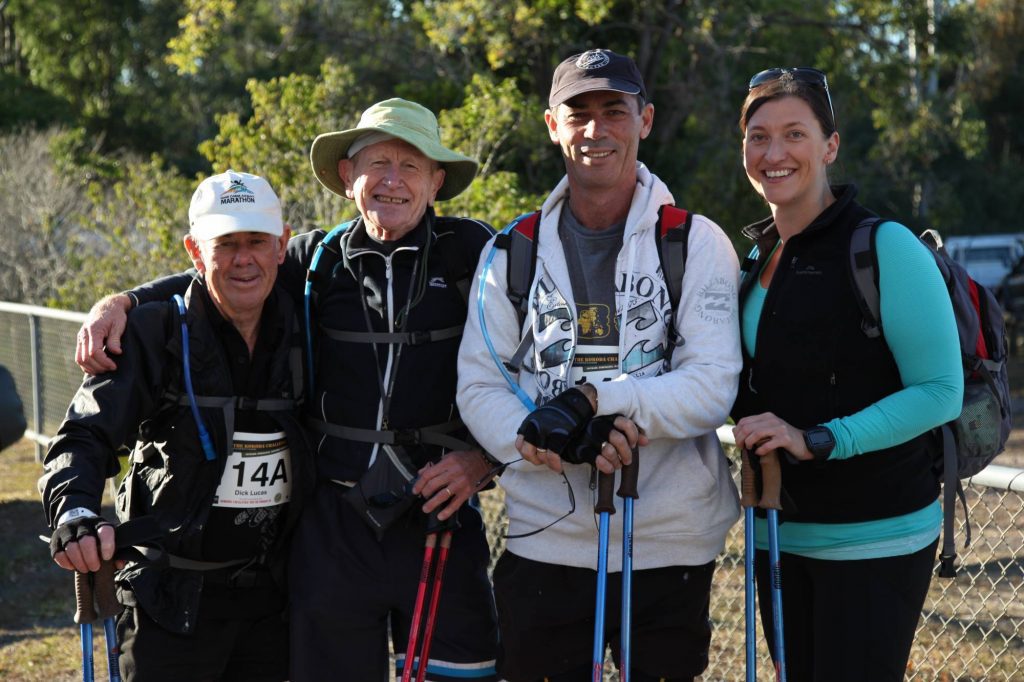 Spantech CEO, Dick Lucas and Peter Connolly, Spantech’s Consulting Structural Engineer for over thirty years, have lent their combined experience to the teams planning to undertake the 2017 Kokoda Challenge. 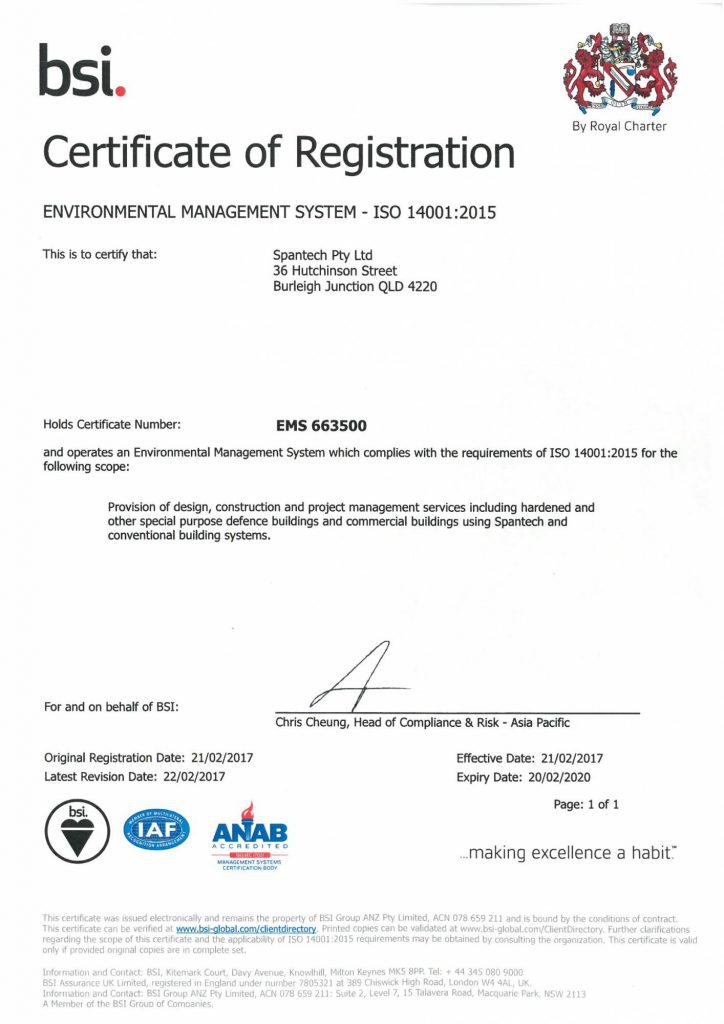 Spantech has received a Certificate of Registration verifying that the company operates under a certified Environmental Management System in accordance with the international standard ISO 14001:2015. 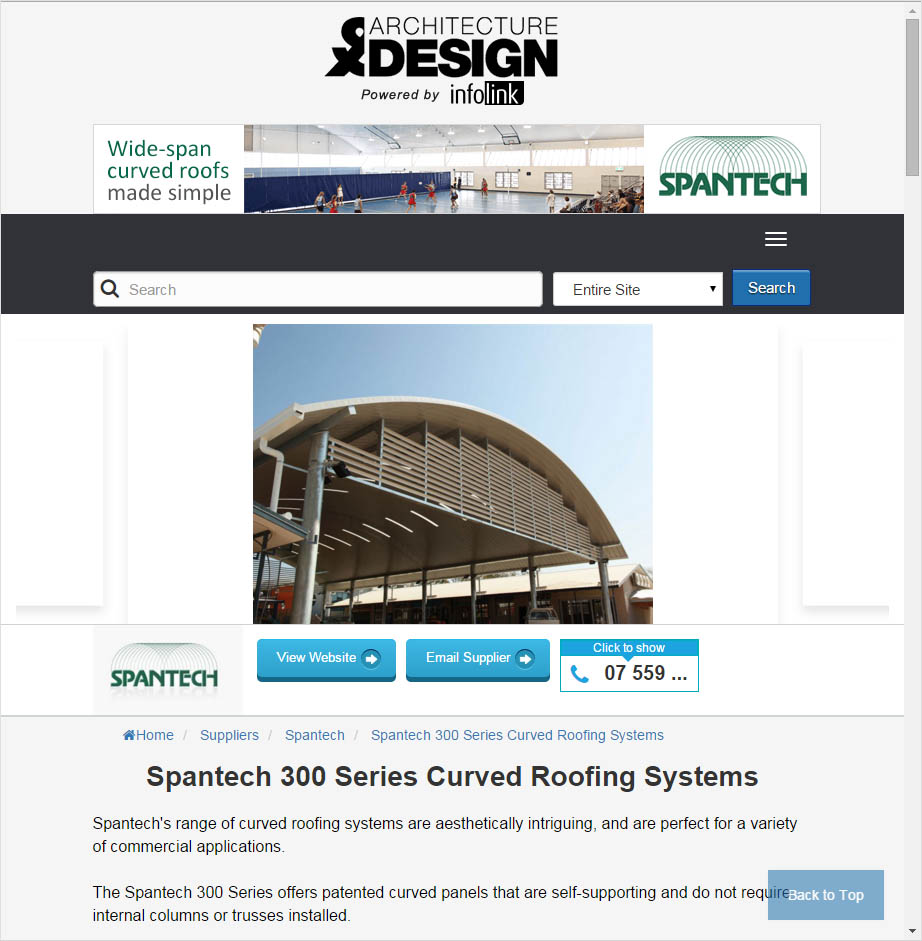 Each year ArchitectureAndDesign.com.au compiles a list of the top ten products for the year. The Spantech 300 Series Product Showcase has been listed in the Top Ten most Popular Products for 2015. 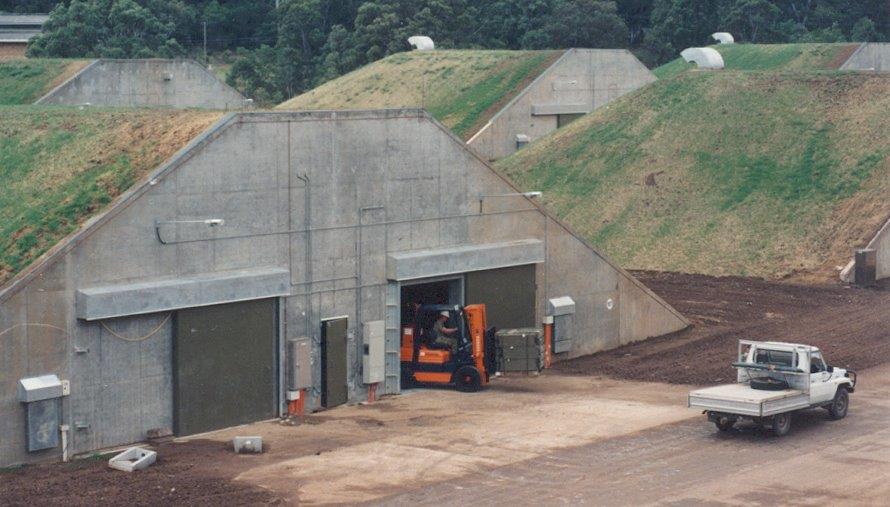 Spantech is displaying an extensive range of Explosives Storehouses (ESH) and other Earth Covered Buildings (ECB) at Land Forces 2014. Spantech will demonstrate how their patented Earth Covered Buildings are designed and constructed. The display will include scale models and footage from the full scale explosive trials conducted at the Woomera Rocket Range in 1991.