The Spantech ESH is a 7 Bar Type 4 Igloo (as defined by eDEOP101 the Australian Department of Defence’s explosives storage and handling regulations). The buildings can be licenced to store up to 75,000kgs (NEQ) (165,000lbs) of HD1.1 at minimal (D3 and D4) NATO separation distances. The building also meets applicable NATO and US regulations.

For clarity, Explosives Storehouses (ESH) are also referred to as:

The numerator in the name is the nominal maximum internal width of the building.

Each ESH design uses the Spantech Woomera 300 profile in galvanised steel to line all internal surfaces of an earth covered reinforced concrete structure.

The 13m ESH and 23m ESH feature an internal arch rising from floor level. The arch is a continuous segment of a circle. These buildings have been widely used by the Australian Department of Defence since 1991.

The Spantech 17.5m ESH features a light-weight arched roof supported by vertical side and end walls. This design was developed in 2017 specifically to meet the needs of the Australian Defence Force as they modernise their EO logistics across the country.

Each ESH is designed to meet different storage requirements:

Use the table below to help identify suitable specifications:

All current ESH designs can be constructed in a range of lengths from 13m to 25m long to suit individual requirements.

Spantech has the design experience and qualifications to modify most elements of the design to suit a customer’s individual requirements.  For example, Spantech offers a range of options in the the following key areas:

Other Types of EO Buildings

The Australian Department of Defence conducted a comprehensive series of full scale donor and receptor trials in 1991 and 1992 at the Woomera Rocket Range in South Australia. (See image below)

The Second Test video below is available to Defence personnel and those in a related defence industry. Contact us to receive the password for this video… 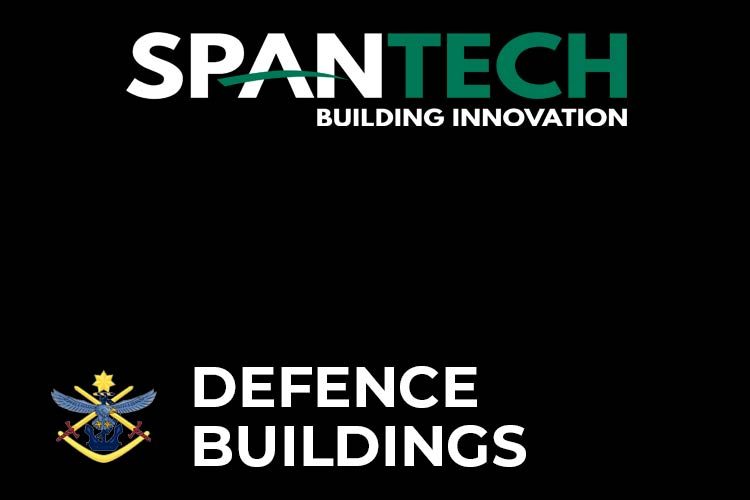 The aim of the trials was to determine the ability of the cost effective Spantech designs to provide satisfactory protection for their contents and prevent propagation to adjacent storehouses in the event of an accidental explosion occurring within the NATO inter magazine safety distances.

The trials were conducted by the Australian Department of Defence in conjunction with the United Kingdom Ministry of Defence and a division of the United States Army Corps of Engineers.

The Spantech ESH is now the benchmark for ESH projects undertaken by the Australian Department of Defence, Ministry of Defence, New Zealand and many others.

The key stages of the tests were:

Three Spantech 13m ESH (receptors) were subjected to an open air blast with 75,000kgs (NEQ) of HD 1.1 placed on an adjacent concrete slab.  The stack was again wired at 600 points for instantaneous detonation.

A Spantech 13m ESH (donor) was subjected to a series of HD 1.2 burns. The largest burn featured over five thousand 105mm shells in a stack comprising 160 pallets.

The donor building suppressed the series of explosions and all Spantech buildings survived.

The Australian Ordnance Council advised, “the Spantech 13m and 23m Spantech Explosives Storehouse designs are acceptable for use and qualified for use as Bar 7 igloos.”

Since the successful testing Spantech has constructed over 500 Spantech ESH and other blast resistant defence buildings.

Spantech can help you to select the right profile or product for your project.
Our friendly Spantech team offers comprehensive design assistance to Architects and Engineers.
Get Assistance
Design Assist

Spantech profiles were originally developed for roofing.  But the strength and versatility of these unique profiles makes them cost effective and suitable for a wide range of applications. 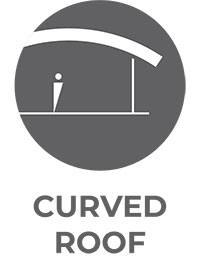 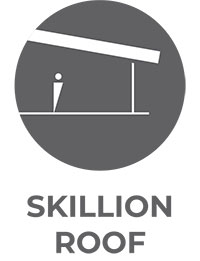 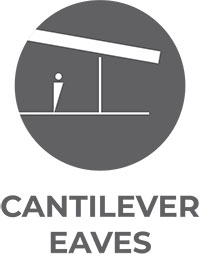 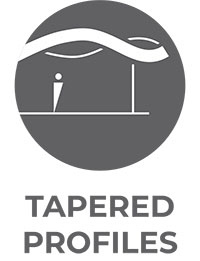 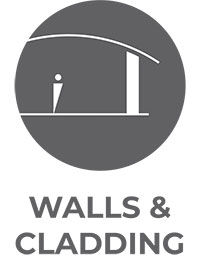 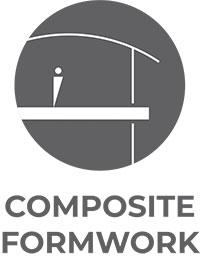 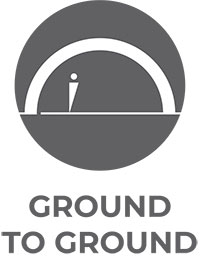 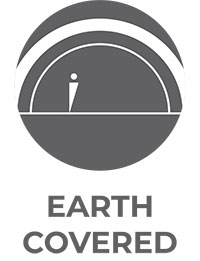 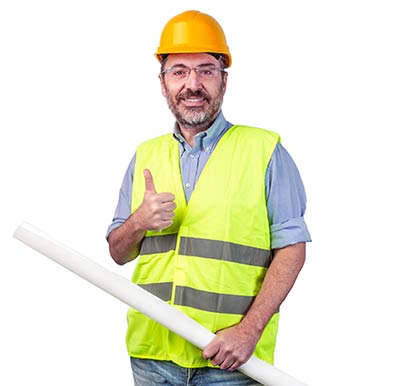 Please enter your details and our friendly team will be in touch with you shortly.