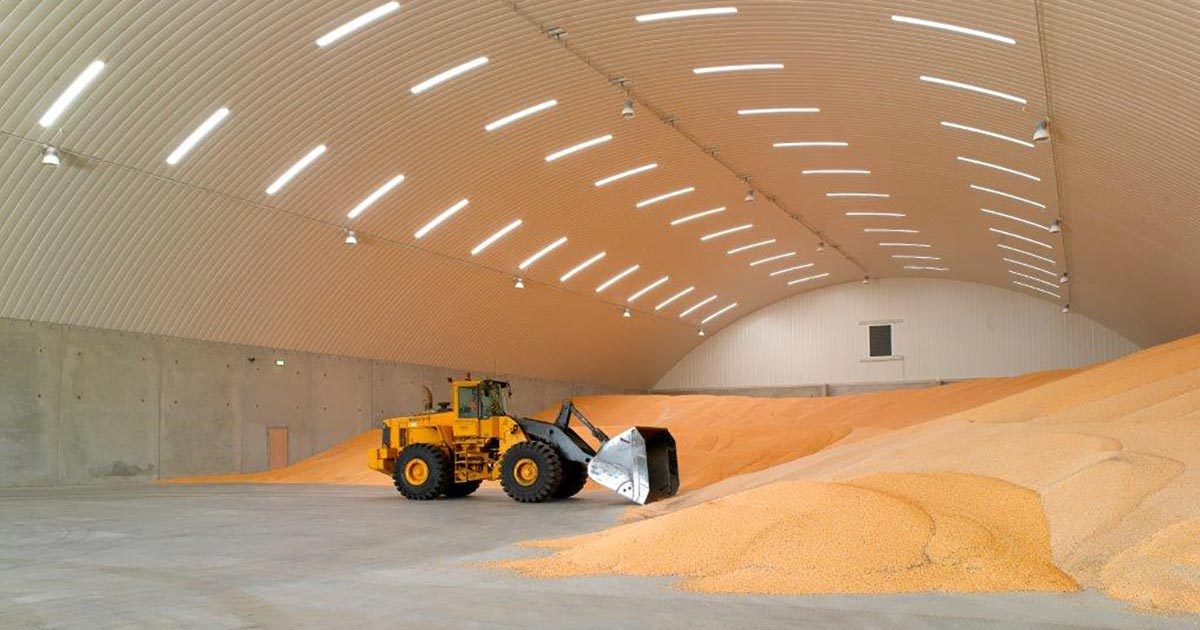 Spantech designed and installed a wide-span roof at the Mount Maunganui Bulk Grain Store. The facility is one of three bulk grain storage facilities that Spantech has constructed in New Zealand for this client.

The original client was ABB Grain, a company now owned

At 41.6 metres wide, the structure is the widest clear-span roof constructed by Spantech to date. The span was achieved using the Spantech 370 Series profile.

THE LARGEST GRAIN STORAGE FACILITY AT THE PORT OF TAURANGA

Wide-span roofs normally require large trusses and a lot of structural steel support.  The Spantech 370 Series does not require any internal structural support.  It is a completely self supporting arch.  It can span up to 40 metres  wide in Australian regions and up to 41.5 metres  in New Zealand (subject to wind terrain categories and other engineering loads).

The roof is supported on 6.5 metre high precast concrete walls with a roof apex height of 15 metres.

Reconstructed After a Major Fire

On May 12, 2019, a mechanical fault in palm kernel processing equipment caused a major fire.

Firefighters from Fire and Emergency NZ arrived shortly after getting the call at 9.01 a.m. It took thirteen fire appliances several hours to contain it and bring it under control. No one was injured.

The Spantech roof was charred and blackened, but did not suffer any major structural damage despite the extreme temperatures within the facility.

Spantech worked collaboratively with (then) Glencore, their site team, and Glencore’s insurers to carefully plan the repair program.

Then Spantech undertook a detailed engineering analysis of the structure, supervised the demolition of the roofs and replaced the Spantech roofs and metal end walls.

Reconstruction was undertaken in two stages to allow Glencore to keep operating from the facility. 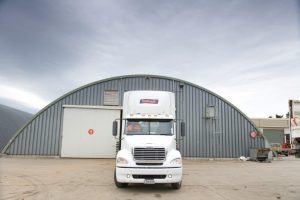 Spantech designed and constructed a series of Spantech 11,000 tonne potato stores for Talley’s Vegetable Division at their Ashburton processing plant.

MORE Videos… Project Overview Spantech is part of a consortium of companies contracted by the Brisbane City Council to design, construct and operate the Parkinson Aquatic Centre

drop us a line and we'll be in touch 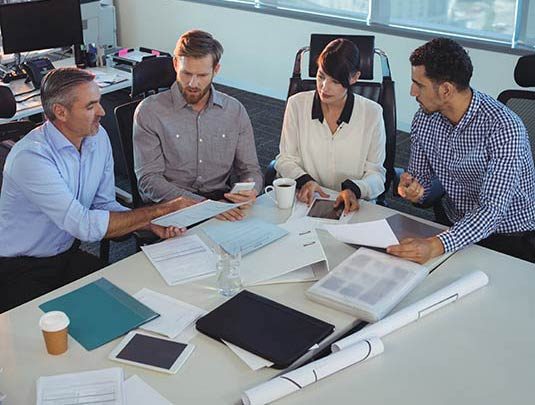 Please fill in the form request for resources and we'll be in touch asap!