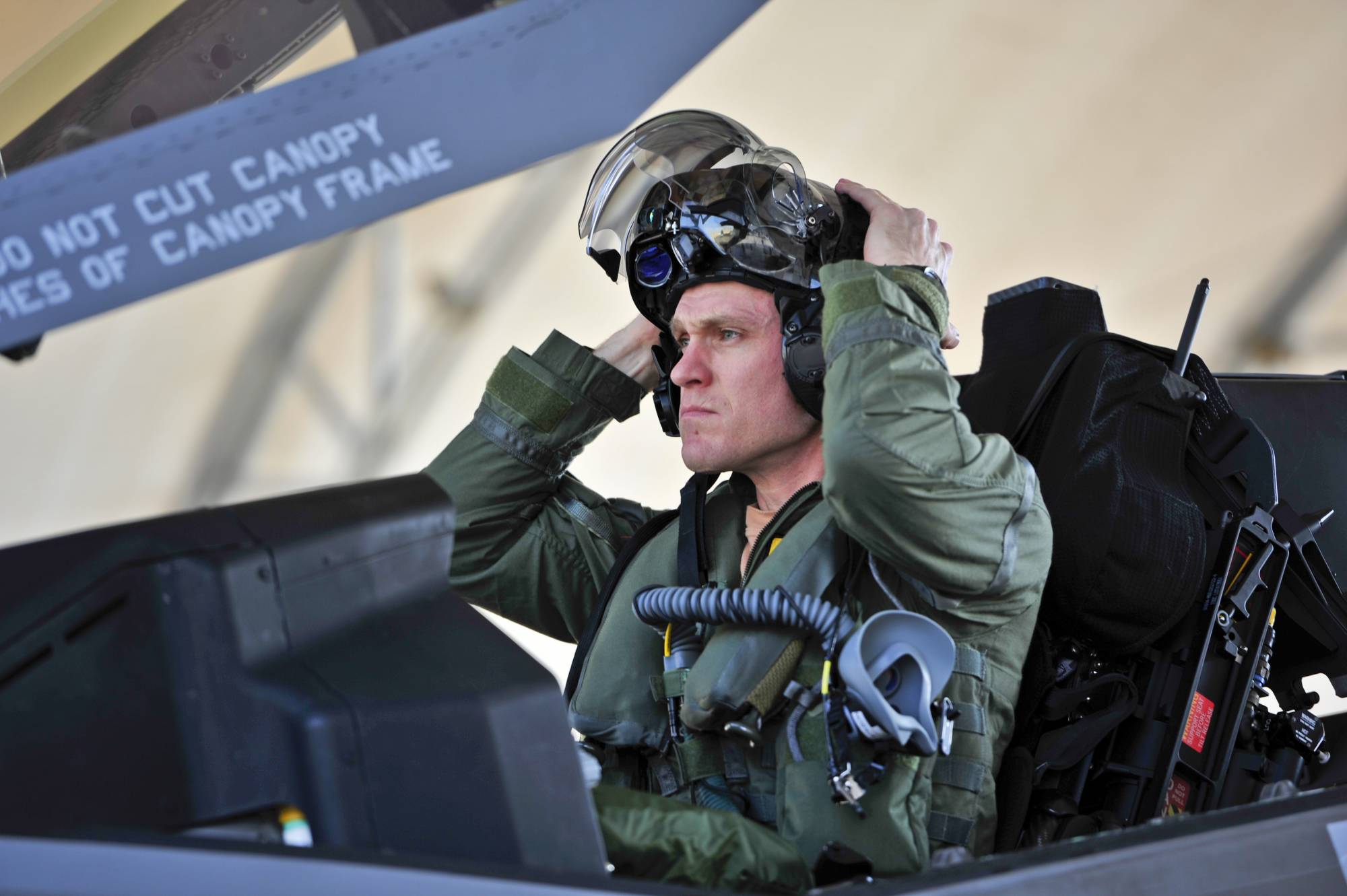 Preparing for the arrival of the F-35A

Spantech was contracted by Lend Lease to design and construct a number of essential buildings at RAAF Base Williamtown as part of the Air 6000 Phase 2A/B – New Air Combat Capability (NACC) Facilities Project.

Spantech is specifically working on the Explosive Ordnance Facilities which include:

For further general information about this project refer to the ADF website: http://www.defence.gov.au/ID/Air6000/WilliamtownWorks.asp

Spantech was one of the few suppliers with the capability to provide the roof for the new Lord Howe Island Airport Terminal. Read more.

In 2011 Spantech worked with Thales to refurbish the buildings and add an array of internal racking designed specifically to hold the ordnance stored in the buildings. Read more.

The College originally went to tender seeking an extension to an existing structure. Spantech delivered an alternative solution to provide a complete new structure for less than the extension budget. Read more.

Design and construction of an ammunition preparation building (APB) to NATO specifications. The panels cover the main entrance and loading area with a single unsupported span of 8 metres. Read more.

The Australian Department of Defence owns a munitions facility in New South Wales. In 1991 Spantech was contracted to build nineteen Spantech 13 metre ESH at the facility. Read more.